Why Doesn’t MLS Have Relegation and Promotion — Should They Adopt It? 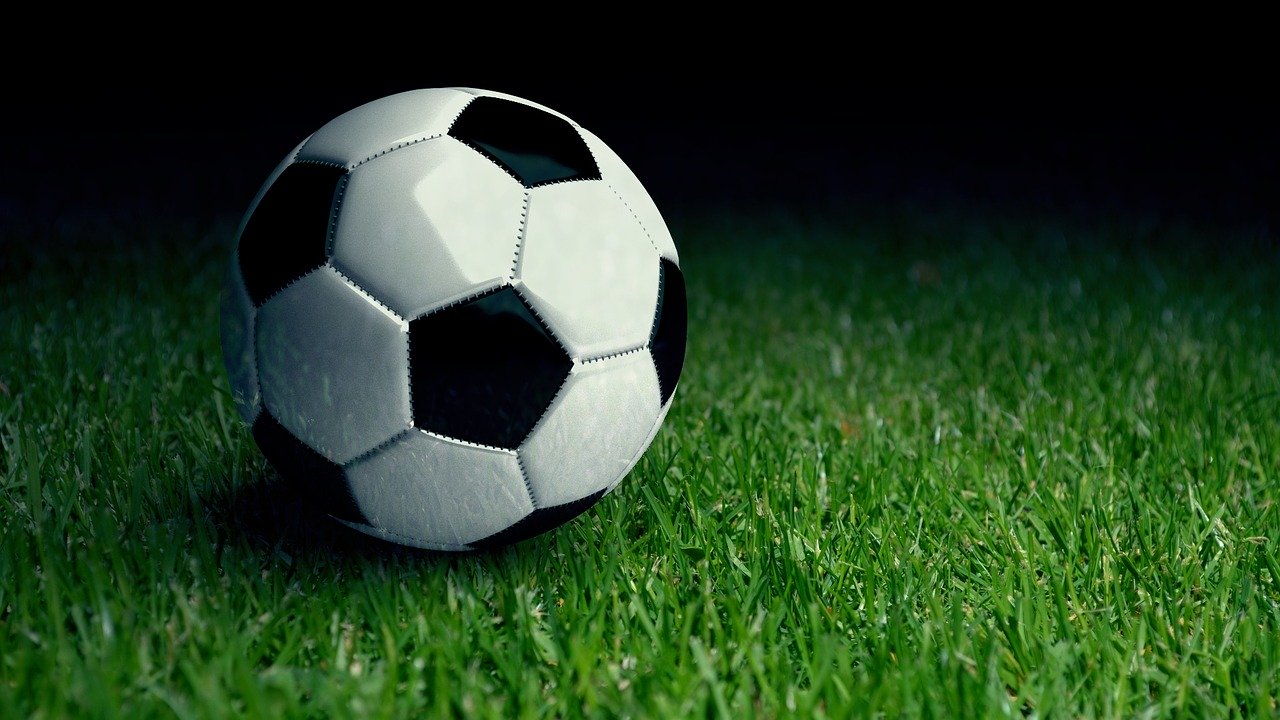 Before talking about relegation and promotion in the MLS, let’s first learn what these terms stand for.

This way, football teams are motivated to give their best and stay in the higher division because they will be earning more money and more media coverage. Also, this is interesting for sports betting in California.

In the US, the largest football league, MLS, does not use the relegation/promotion system. Why is that so? And should they adopt it, just like the largest European leagues?

Why Doesn’t Promotion and Relegation Exist in the US?

What’s important to understand is that football was not a very popular sport until recently. Twenty-four years ago, there was no organized professional football structure in the country. Therefore, when MLS was established, it used a business model that treated each team equally. And it still does.

This business model has allowed the league to grow slowly but steadily and develop from a 10-team organization to a 24-team league. It is expected that more teams will join the league in the near future.

The reason why there is no promotion and relegation in MLS is due to the fact that arriving teams pay large investments to MLS, as much as $150 million. Why would they keep doing that if there was a risk that they could be demoted to USL (United Soccer Leagues) where they would be earning no money on their investment?

Because of that, most MLS officials are strong opponents of promotion and relegation in the largest American football league. They believe that this system would not work with the current business model.

Should MLS Adopt Promotion and Relegation?

There are many officials in the US who are against this system, but there are also many of those who are in favor of it.

For example, the owners of Miami FC and Kingston Stockade, two lower-division teams, have recently made a filing to the Court of Arbitration for Sport (CAS) in which they called FIFA to enforce their own laws and force MLS to adopt promotion and relegation.

CAS has still not ruled on this filing, and the current president of US Soccer, Carlos Cordeiro, avoids publicly discussing the matter.

However, FIFA’s promotion and relegation system is not mandatory. They do not require all leagues to adopt it. Instead, they are free to develop their own systems and business models.

Right now, it seems that there is too much money in the game for anything to change in the near future. MLS teams invest $150 million in the league and another $250 million in a stadium, so there is little chance that they would vote for a system that would relegate them to USL — a league that currently does not have national revenues.