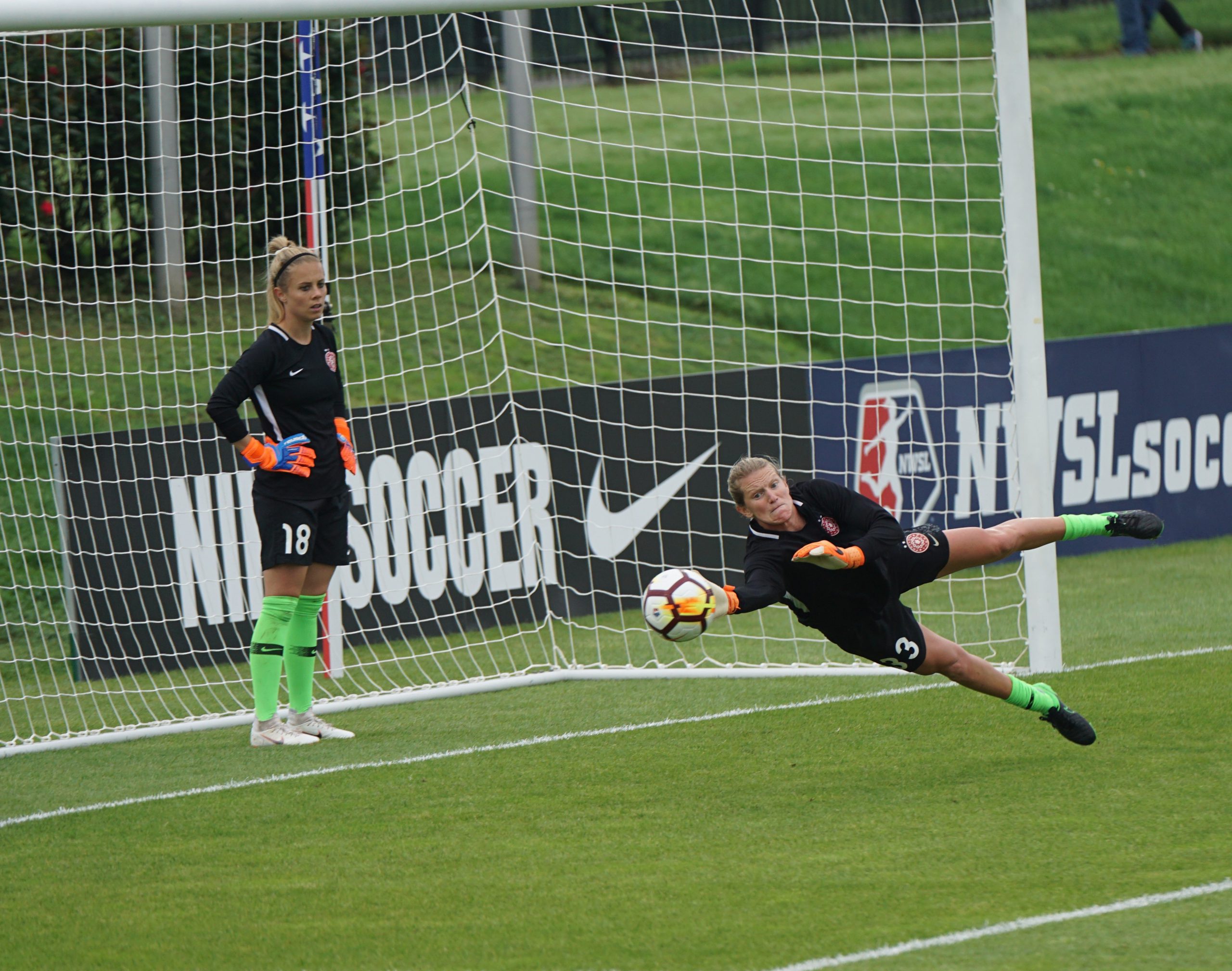 It’s no secret that soccer is not the sport of choice for the majority of Americans. When they can choose what to watch or play, the most popular choices are the NFL, baseball, NBA, and NHL. Soccer has been growing in popularity in the past few decades, but it is still nowhere near the aforementioned sports.

However, the above is true for men. When talking about women’s soccer, the situation is diametrically different. Soccer is not just popular among US ladies, but they’re also quite good at it. We can safely say that the US has been dominating women’s soccer for several decades and that it seems they will continue to.

But what made the US so good at women’s soccer? That’s a question we plan to answer below.

Women’s soccer first started gaining traction in the US in the late 1970s. However, at that time, the number of female soccer athletes was still in the low five figures. Not much has changed during the following decade, until the 1991 Women’s Soccer World Cup.

By the time the US dominated and won the 1991 World Cup, there were more than 120,000 female soccer players in the country. The fad did not die down, so soccer kept increasing in popularity, attracting more and more young talents.

Another peak occurred in 1999 after the US team won another Women’s World Cup. After this accomplishment, there were now more than 250,000 female players — the number has more than doubled in 8 years.

Right now, some estimates show that around 20% of all high school female athletes play soccer, which is around 400,000 players.

Another reason why the US women’s soccer is so popular and successful is that the rest of the world does not care much about women’s soccer. That’s unfortunate, but it is a sad reality.

The US men’s soccer team has never had that much success in international competitions. Their teams get obliterated by countries like Panama that have much lower means of finding and developing prospecting talents.

The idea of the following sentence is not to diminish the success of the US women’s soccer team; in fact, they don’t really have a worthy opponent. They have been sharing the throne with Germany ever since 2003 when FIFA’s rankings began.

As you can see, there are some big and understandable reasons for how women’s soccer in the US got to where it is today. There are some clear indicators that this trend will continue and that soccer might become the most popular sport for women in the entire country.