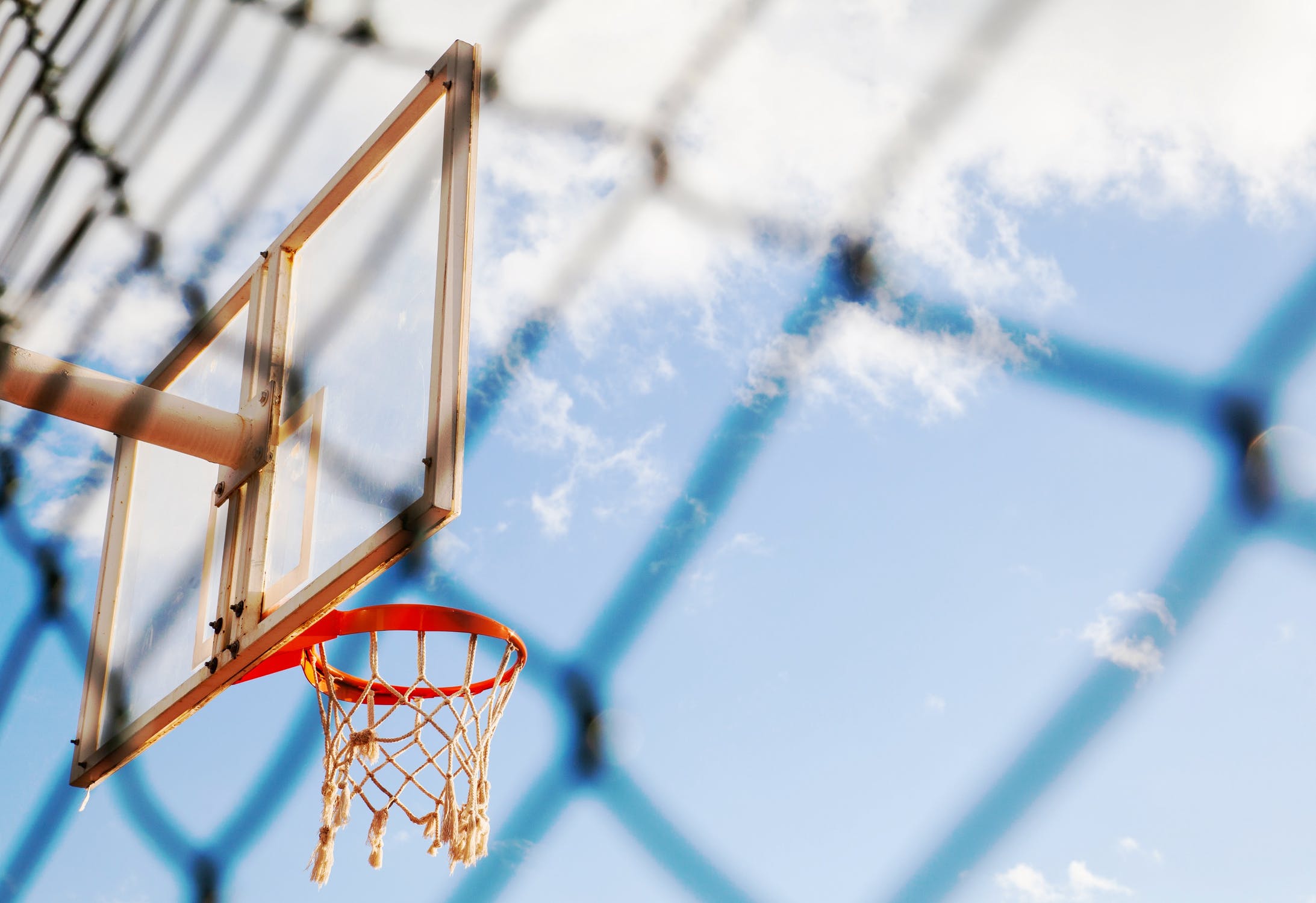 NCAA functions as a non-profit organization that is in charge of operating collegiate sporting events where student-athletes compete and fight for an opportunity to play in professional leagues across the USA. The NCAA basketball is hailed as the most important collegiate sport where many athletes make their way to the NBA and have successful careers and many people use the Unibet bonus code to bet on the games. However, one of the biggest issues for NCAA is money. Although they are a non-profit organization, their annual revenue exceeds $900 million in marketing fees and TV rights. But where are the athletes in these calculations?

The rules of NCAA clearly say that student-athletes are not to get paid for playing basketball and that their supposed “income” can only refer to money received to pay for the scholarship, health care, coaching, and media exposure, totaling to around $120,000 in value each year. This might seem a bit harsh due to how much their image and paraphernalia, like jerseys and shoes, are used in marketing and sales, and how much profit they generate.

In this article, we will cover the possibility that NCAA adopts new rules and steps in the direction of becoming a professional league.

A big step in the direction of making NCAA at least a semi-professional contest has already been made, following the decision from the state of California to pass the so-called “Fair Pay to Play Act.” This act allows players to profit off their name, image, and likeness, as well as sign endorsement deals.

However, the board of NCAA directors’ decision does not fully comply with the Act passed by California that is set to become law in 2023. The NCAA has agreed to allow student-athletes to make money off their name and marketing; however, they are not allowed to sign endorsement deals. Also, all NCAA sports divisions are to devise their own rules, giving them substantial legislative freedom.

The decision from the NCAA was hailed by many famous athletes, like LeBron James who sees it as an opportunity for young athletes to move forward and take care of themselves and their families.

How Would NCAA Change Professional Basketball?

The most significant change that would come if players were to be paid for playing basketball is that the blurred lines between professional and college sports would get even blurrier, which would impact the quality of education of all those young athletes who would ultimately focus solely on sports and leave education behind.

Also, if NCAA becomes professional, it would impact the further development of NBA’s G League as the second division of the competition since it would attract even more sponsorship deals than they do now. Finally, the NBA wouldn’t be able to steal away the best talent from the NCAA, as players would be adequately paid to stay in NCAA.