What Impact will the 2026 FIFA World Cup have in the US? 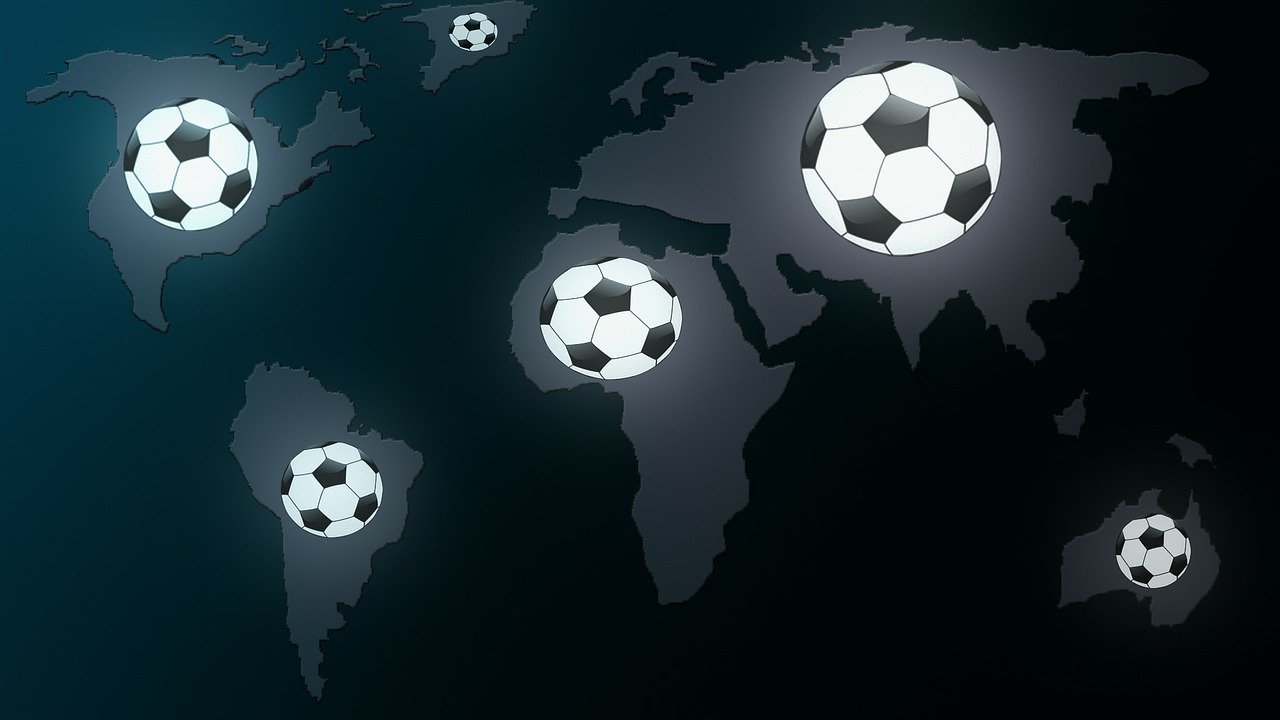 After we are done with the action in Qatar and the current bet365 offer code, the next iteration of the Soccer World Cup is going to be held on the North American continent. FIFA recently announced that the combined three-way bid between the USA, Canada, and Mexico won over Morocco’s offer with 134 votes to 65.

This is the first time after 1994 when the World Cup was held in the USA that the biggest soccer stage is coming back to North America. Mexico was the host two times, last time being in 1986, while Canada never got a chance to host a major tournament like this.

More importantly, it is going to be the first time that three nations are going to jointly host a World Cup soccer tournament.

The Tournament of Firsts

As reports say, the initial stage of the tournament will have 16 groups of three teams, with the first two advancing to the next knock-out stage which will comprise of 32 teams.

The qualification stage is not going to differ so much as opposed to the current system. The only major difference is that there will be added places for all continents and federations.

Hosting a major soccer tournament like a World Cup is going to be highly influential for the host nations.

Since most of the matches will be played in the US (60 games in total, with Canada and Mexico each getting 10 matches each), it is expected that the World Cup will have the largest impact within the US itself.

Generally speaking, a major tournament like this one can really be a game-changer for a nation. Specifically speaking about the US, it will most likely allow all soccer contributing sectors to align together in a unified effort to advance the sport of soccer holistically.

It will give every soccer constituent in the country a chance to be a part of something and make a contribution to the unified goal. Consequently, everyone involved will receive major benefits.

The greatest advantage of the US is that it does not have to build any added infrastructure like stadiums and hotels. So all the finances expected to be pushed into this project will be aimed at renewing existing programs. This will all bring to the overall growth of the spot, bring interest to the fans, and motivate young talents in the country to advance and gain more interest in sports.