Is EuroLeague Ever Going to Catch up with the NBA? 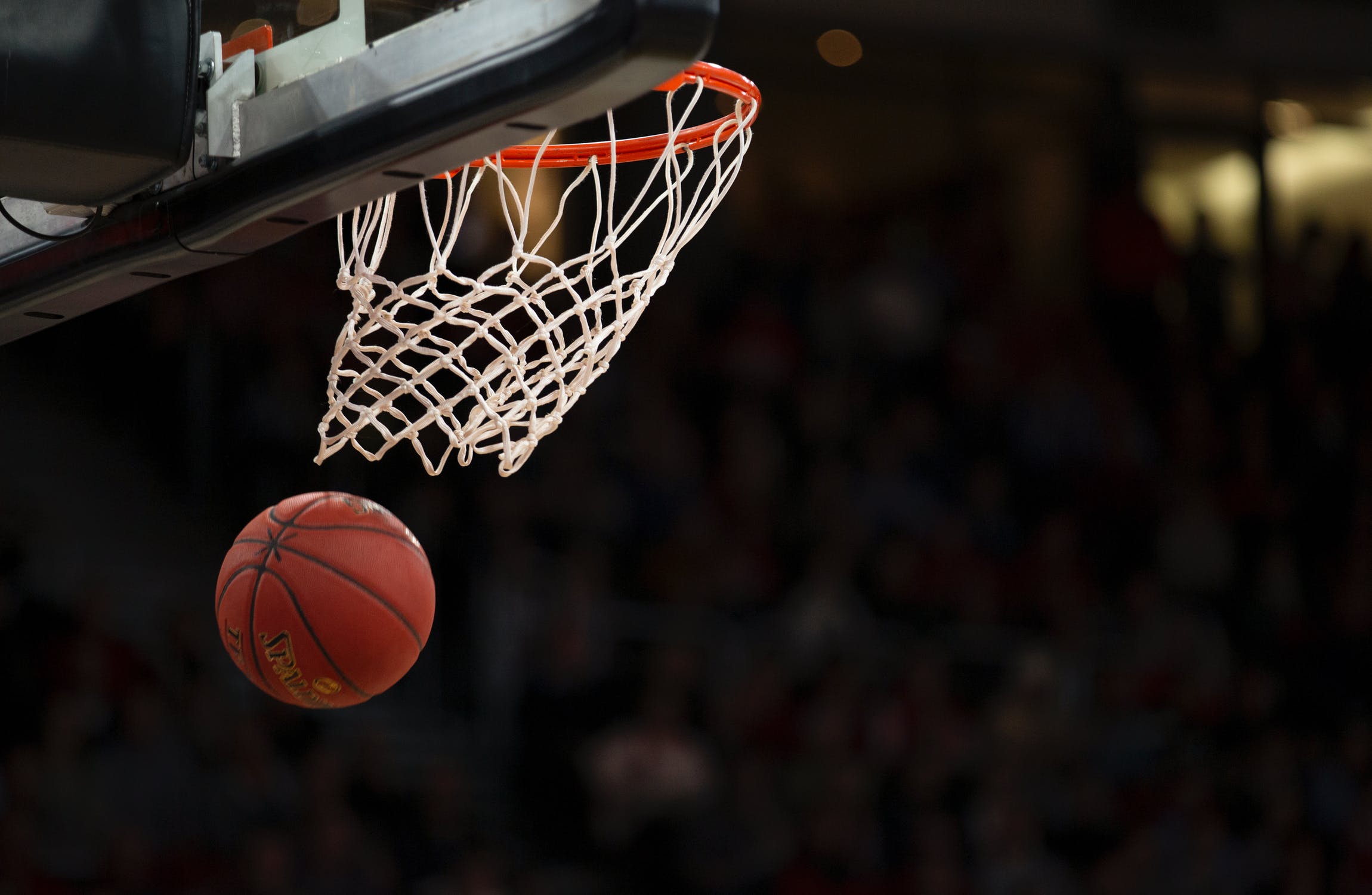 Without a doubt, the NBA is the most popular and by many accounts the best basketball league in the world! Consequently, many say that the EuroLeague is probably the only one that can measure the NBA both in terms of quality and star presence, as well as in the number of people who use Bet9ja promotion code to bet on their favorite teams.

But how close is it?

Unfortunately, games between NBA and EuroLeague teams are few and happen only in the preseason. Both sides don’t want to risk injury and rarely give it their all, so it is hard to determine how close in quality they actually are.

Almost all experts agree on one thing – the difference in the style of play is a major factor. On one side, the NBA is much more physical and attractive. Hard slam dunks and three-pointers made from the logo are a common thing in the NBA. It gets the crowd going and fans want to see more of it every night. The defense is not as an important factor in the regular season as it is in the playoffs so it allows high scoring affairs. Additionally, 12-minute quarters allow for more thrilling games as the result can often shift a bunch of times.

On the other hand, teams from the EuroLeague rely more on tactics than physical play. Shorter quarters don’t allow them to showboat and each point counts. Making a hard basket counts the same as an easy layup and that mindset often wins games. Although greatly valued, individual performances are not the main focus of teams and coaches. Your top player can score 30 points on one night and 10 the next, as long as the team wins.

The EuroLeague is Trying to Catch Up

The prime example of the EuroLeague trying to be more like the NBA can be seen throughout its history and development. Each year saw a significant rule change that reflects or was inspired by the ones in the NBA. They include 24-second shot clocks and 8 seconds needed for the ball to cross the centerline. And we all remember that EuroLeague also moved the three-point line to reflect the NBA one.

But the most significant change was the format. Since the 2016-2017 season, the EuroLeague is played in a format where 16 teams play two games against each other before determining the playoff contenders which eventually reach the Final 4 of the tournament. It is perhaps the most important step that EuroLeague took to get closer to the NBA.

There are a lot of things to consider when comparing the NBA and the EuroLeague. You can’t deny the quality of the top European league and you can see it based on the stars present there. Many of the top European players have decided to jump ship from the NBA and came back to Europe. Additionally, more and more American players are doing the same and are off to seek better fortune by playing in Europe.

However, there is still a lot of time needed for EuroLeague to get to the level where the NBA is at. Although close, more time is required.