Is MLS Ever Going to Surpass the Top Three in the US? 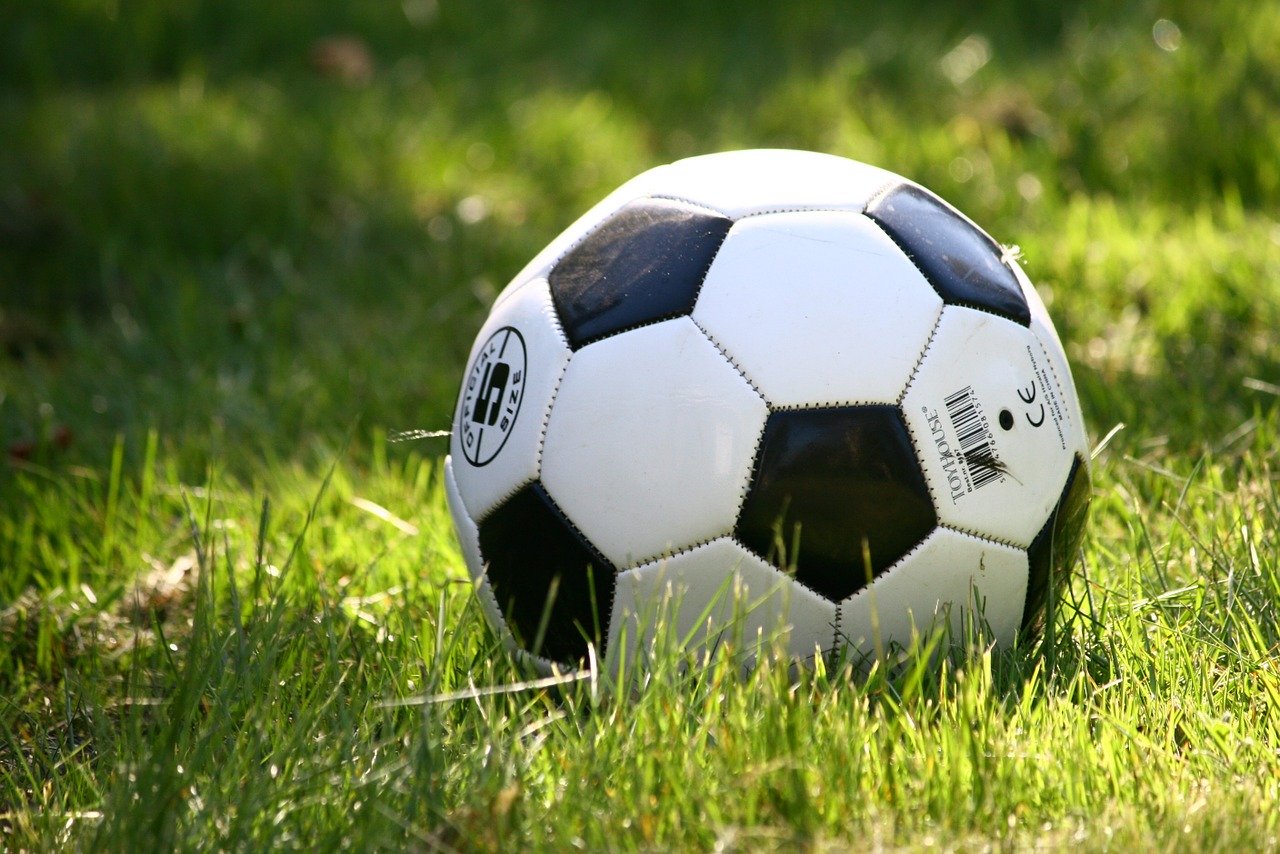 MLB, NBA, NFL, or better yet baseball, basketball, and football. Ask any respectable fan from the US, which sport they like the most and for which one they’d use eFortuna Online, and you will get one of these three potential answers. Honestly, there is a case to be made for hockey and its major league the NHL; it still has greater ties to Canada than the US.

But what about soccer?

Soccer has always been the odd one out when it comes to sports in the USA. They don’t even want to call it by its original name, football, as they call it overseas. The only real football is American football.

But MLS and soccer have been on the rise ever since 2004. The early introduction of soccer in the US did not have so much success. But as time went by, the interest of the fans in the US as well as around the world is rising.

So the question still remains – Is MLS ever going to become a part of the BIG THREE?

Let’s discuss the main reasons for the rise of soccer and Major League Soccer!

The inaugural MLS season was held back in 1996 comprising of only 10 teams. The United States Federation created a Davison 1 professional league as one of the conditions for FIFA granting the US the FIFA 1994 World Cup.

In 1998, the league expanded by adding two more teams but stagnated in the years to come with two teams departing the league in 2001.

However, the MLS bounced back as renewed attention and popularity soared the league. Fans started filling the stadiums and new TV deals were made allowing the league to expand even further. Currently, there are 24 teams in the league but plans are that by 2022 the league will have 30 squads competing in it.

Early on, MLS wanted to bring attention to it by expanding the poll of stars competing in it. The first major big name was David Beckham joining LA Galaxy in 2007.

This broke the door open for other major soccer legends to come to the US with the likes of Thierry Henry, Kaka, Didier Drogba, Andrea Pirlo, David Villa, and Frank Lampard all continuing their career in the MLS.

The only bad thing about it is that MLS soon started getting the reputation of a retirement league as all of these stars were way past their prime when they transferred there.

Currently, the biggest stars playing in the MLS are Wayne Rooney and Zlatan Ibrahimović, who are respectively some of the best players in the league.

But the MLS has shown that they also have ways of developing their own talent. There are still a bunch of good players that started their careers on the American continent. In the past, it was almost unimaginable to see a player transfer from the MLS to a major league in Europe and actually have an impact on the team.

Recently we have three such examples with Alphonso Davies, Tyler Adams and Miguel Almiron.

The Canadian international Alphonso Davies is still 19-years old but has recently joined Bayern Munich for a base fee of $13 million.

Tyler Adams, age 20, departed New York Red Bulls to join the ranks of RB Leipzig in the Bundesliga. While Almiron, after raising the MLS Cup in 2018 joined the ranks of Newcastle for a club record fee of £21 million.

Although close, MLS is still not able to break into the ranks of the Big Three. But rising attendance which is now 20,000 fans a game and more teams and stars will eventually get them there.