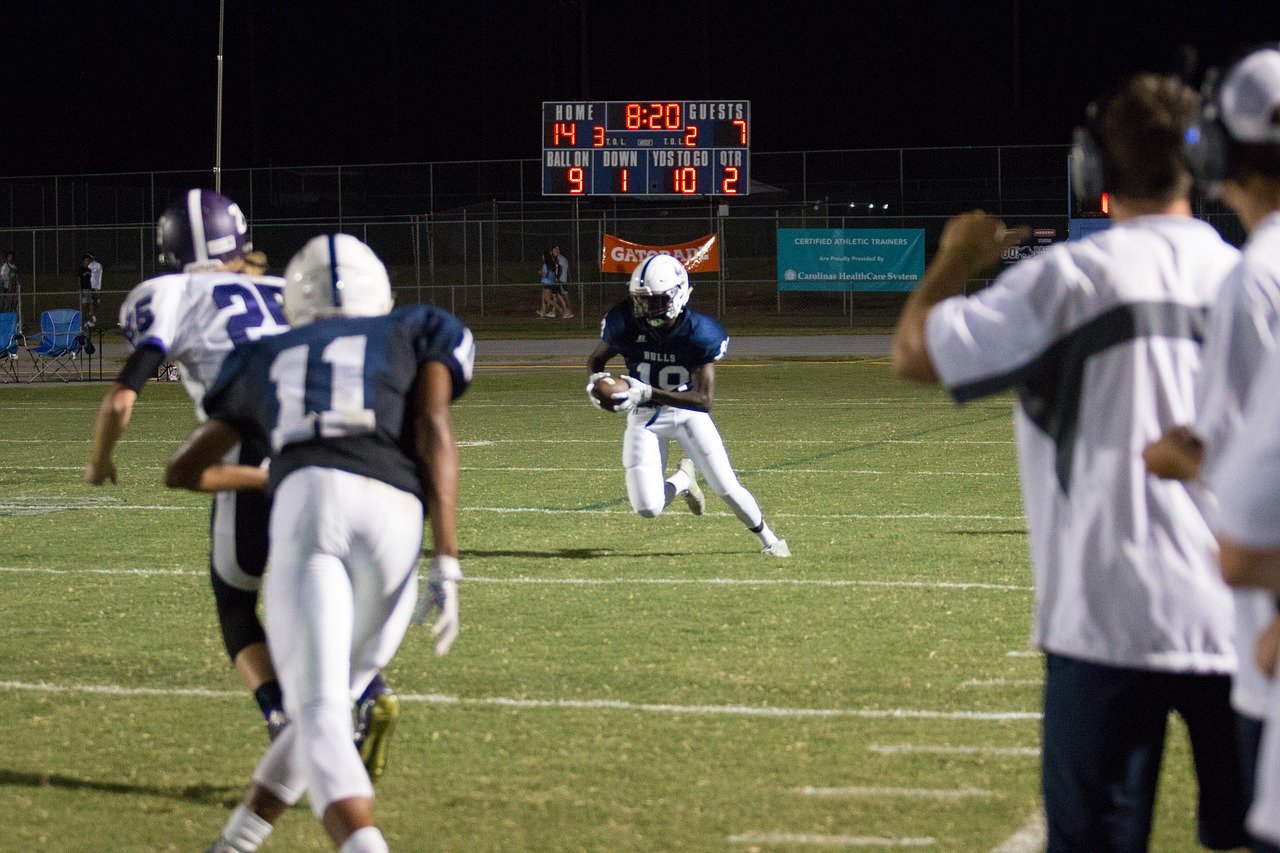 If you go Midwest or South to any small-town community on Friday night, you might be surprised to find all the people at the same place — at a high school football stadium. In America, football is not just a sport for big money and sponsors; it is a center of everything important in life, and it starts just right there, in high schools.

So it is not so hard to understand why people are willing to leave the same amount of money no matter if they are watching professional or college leagues. However, the story goes much further than ticket money. High school football events include multi-million dollar stadiums, TV and Internet broadcasting rights, and professional coaching staff.

The Expansion of High School Football

Back in the mid-80s, ESPN showed an interest in school football when it began broadcasting matches on local networks. Logically, it soon started making money. High school football became a big deal, almost the same as college leagues.

Popularity has also brought new investments. Since the 80s, local companies, organizations, and even wealthy individuals have still been investing vast sums of money in building new or renovating existing football stadiums. Thus, in one local referendum in Texas, the community voted out the investment of $60 million for a high school stadium that will be capable of receiving 18,000 spectators.

Furthermore, this sport is obviously attractive for many spectators, so a large number of networks are ready to pay for broadcasting games.

For example, the New York Public Education System has signed a two-year contract worth half a million dollars with a cable network to broadcast football games. On the other hand, TV rights for the next fifteen years for California high school playoffs were paid a whopping $8.5 million.

Money seems to flow into high school sports on its own. People love to attend games, and more and more broadcasters are interested in streaming them.

It is a very profitable sport that will always have a vast audience. Statistically, there are a lot more high school students than college people, so the core of fans is more significant. Moreover, every man used to be a high school student who played basketball, football, or cheered for the school team. An exciting match on the school field can bring a lot of memories.

In the end, a high school stadium is a place for the first achievements of many talented players. One day, some of them will play for the greatest professional teams in the country. So, besides fans, passionate followers, parents, and school peers, the stadium’s stands are usually full of scouts and sports managers.

The money that football brings to schools exceeds the numbers we would imagine. Still, it is far less than in college or professional sports. However, as demand grows, many schools are increasing their requests and investing more in the sports program. There is no organization at the head of all schools, but each one directly receives profits. So it’s possible to give a school team coach a professional salary.

In the end, every investment is worth the future of our children, and Friday night’s spectacles prove that.